The Church of St. Luke, in the Diocese of San Diego, is composed of individuals and families called together by our Lord as a community of His disciples empowered by His Spirit to continue His mission in the world.

As such, we gather for Sunday Eucharist, as He commanded us, to join the sacrifice of our lives with His, to be formed into His body and to be nourished and sent on mission to transform the world of our day-to-day lives, within and around us, in the spirit of the Gospel.

Come and Join us. All are Welcome! 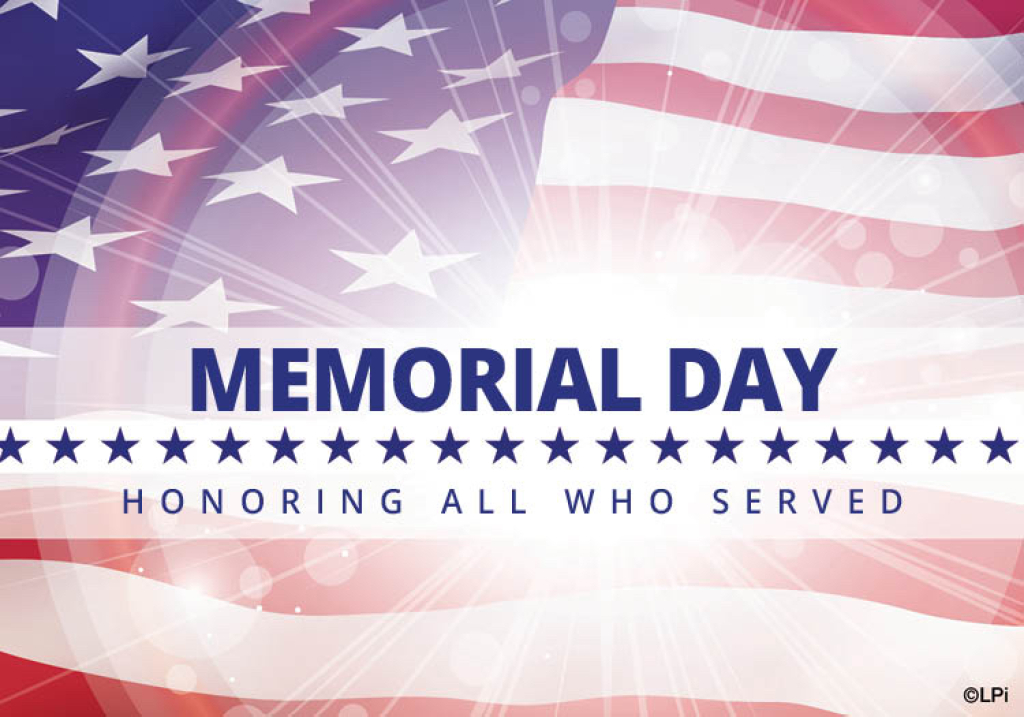 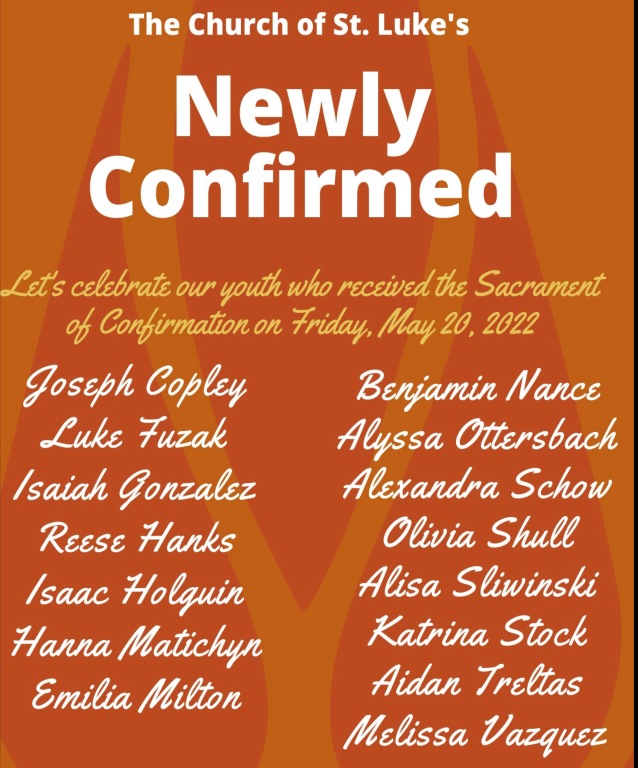 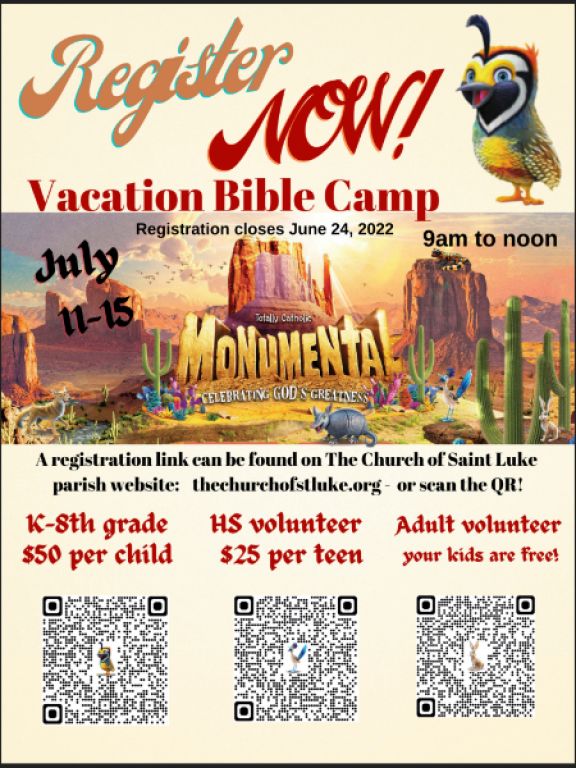 Link for the K-8:  https://forms.gle/gyeSXigxBnNtWguj9 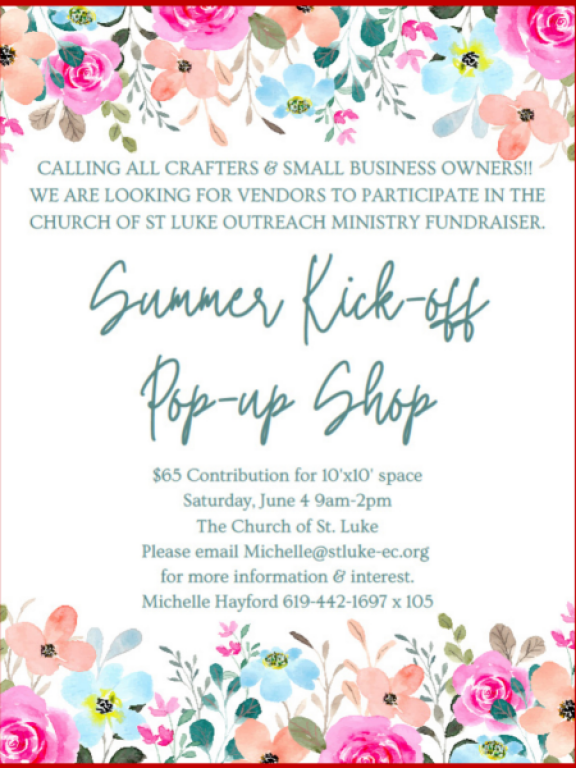 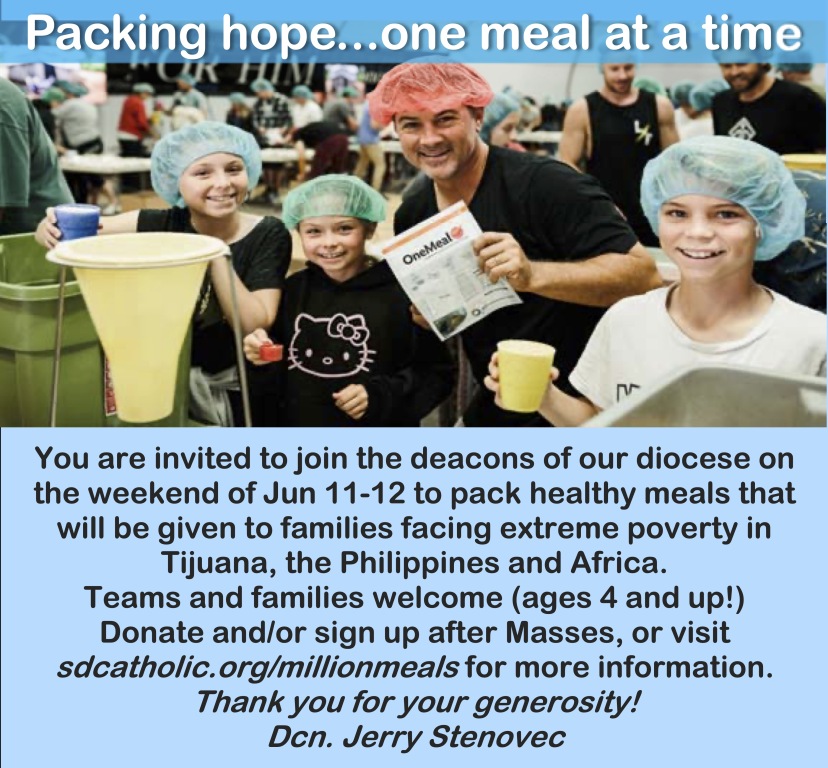 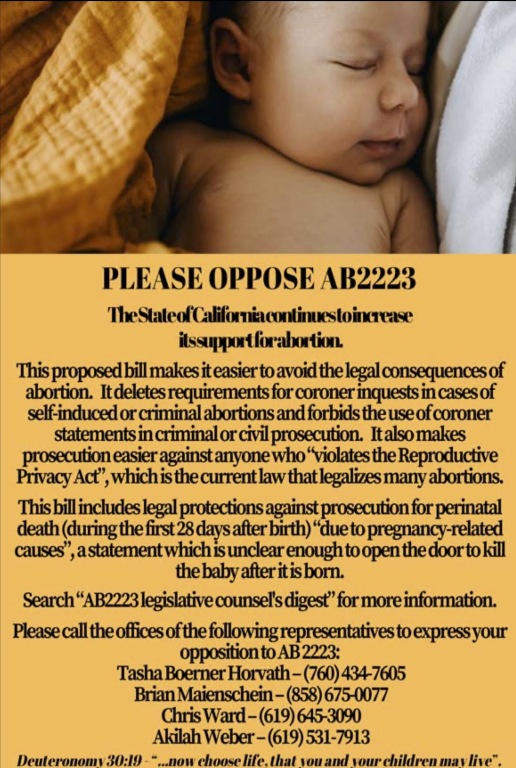 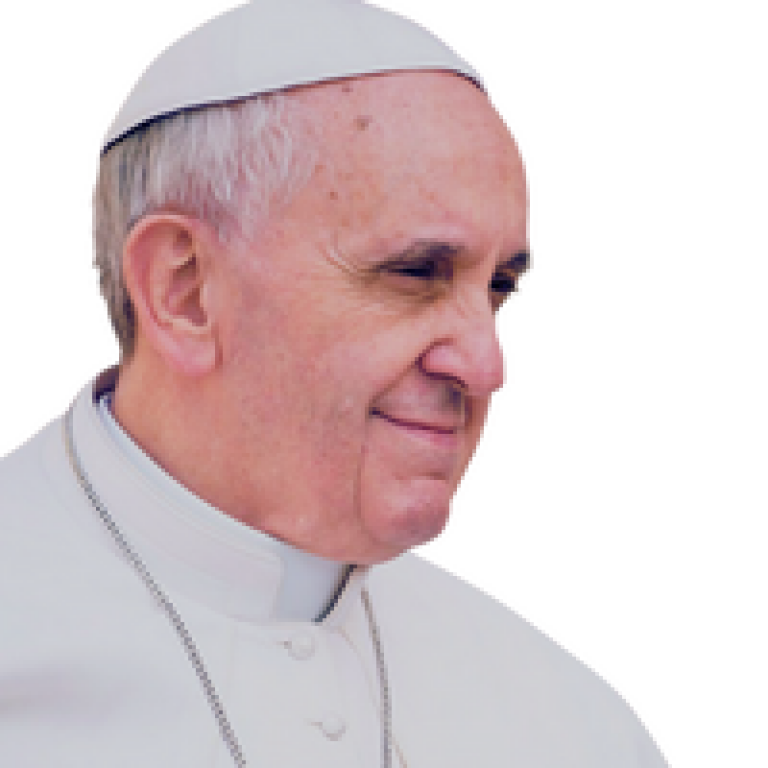 A Message from Pope Francis

My heart aches greatly at the worsening situation in Ukraine. Despite the diplomatic efforts of the last few weeks, increasingly alarming scenarios are opening up. Like me, many people all over the world are feeling anguish and concern. Once again the peace of all is threatened by partisan interests. I would like to appeal to those with political responsibility to examine their consciences seriously before God, who is the God of peace and not of war; who is the Father of all, not just of some, who wants us to be brothers and not enemies. I pray that all the parties involved refrain from any action that would cause even more suffering to the people, destabilizing coexistence between nations and bringing international law into disrepute.
You can donate through Catholic Relief Services to help those affected by the war.
"May there be peace for war-torn Ukraine so sorely tried by the violence and destruction of the cruel and senseless war into which it was dragged. In this terrible night of suffering and death, may a new dawn of hope soon appear! Let there be a decision for peace." ... Pope Francis 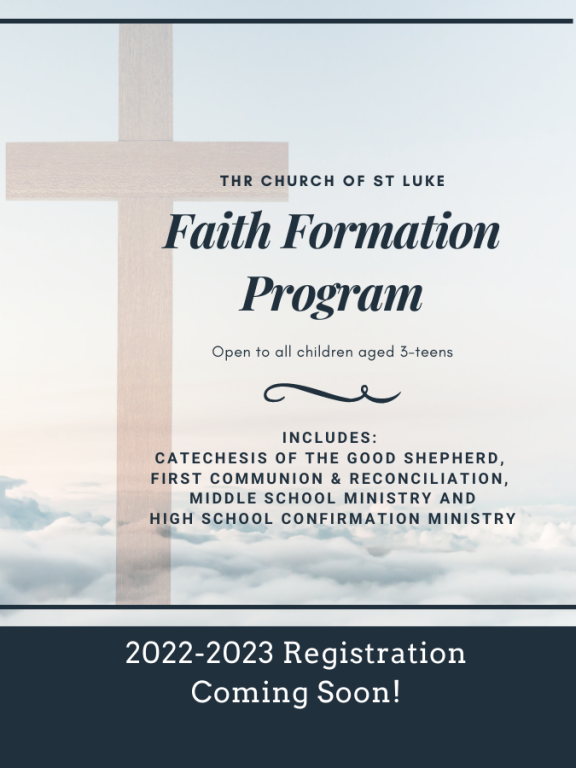 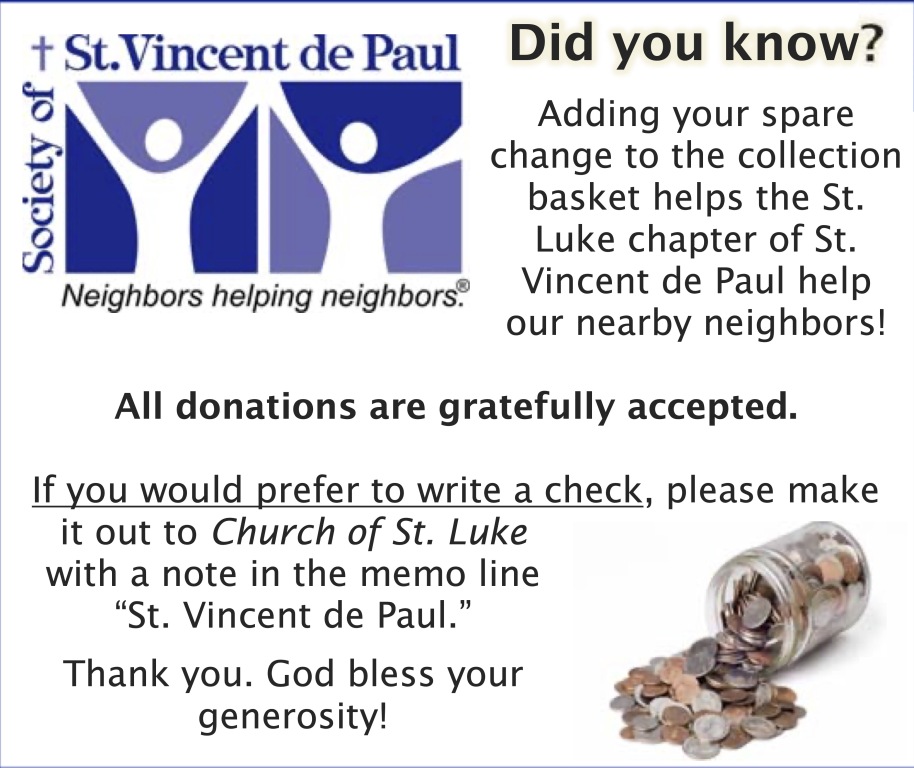 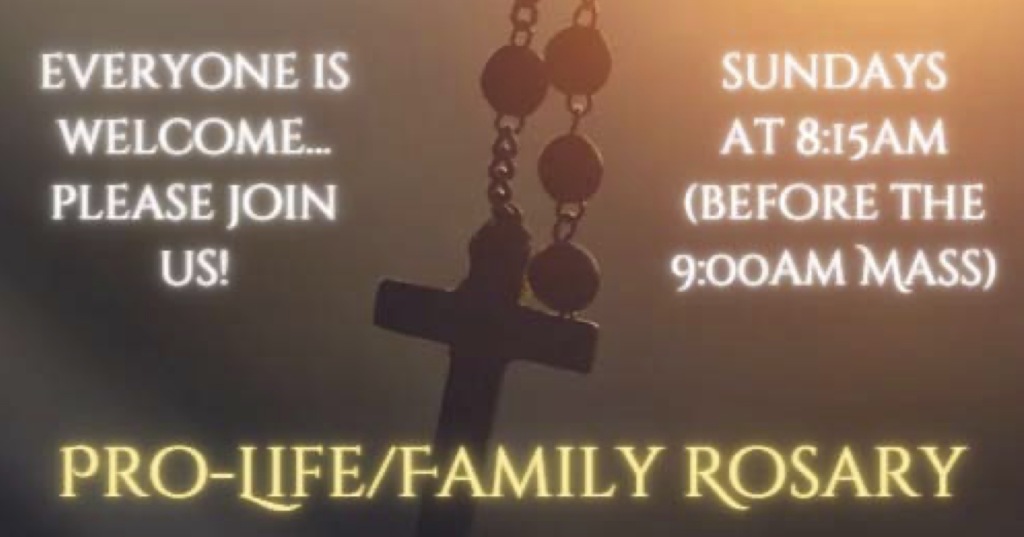 Keep in Touch with STL 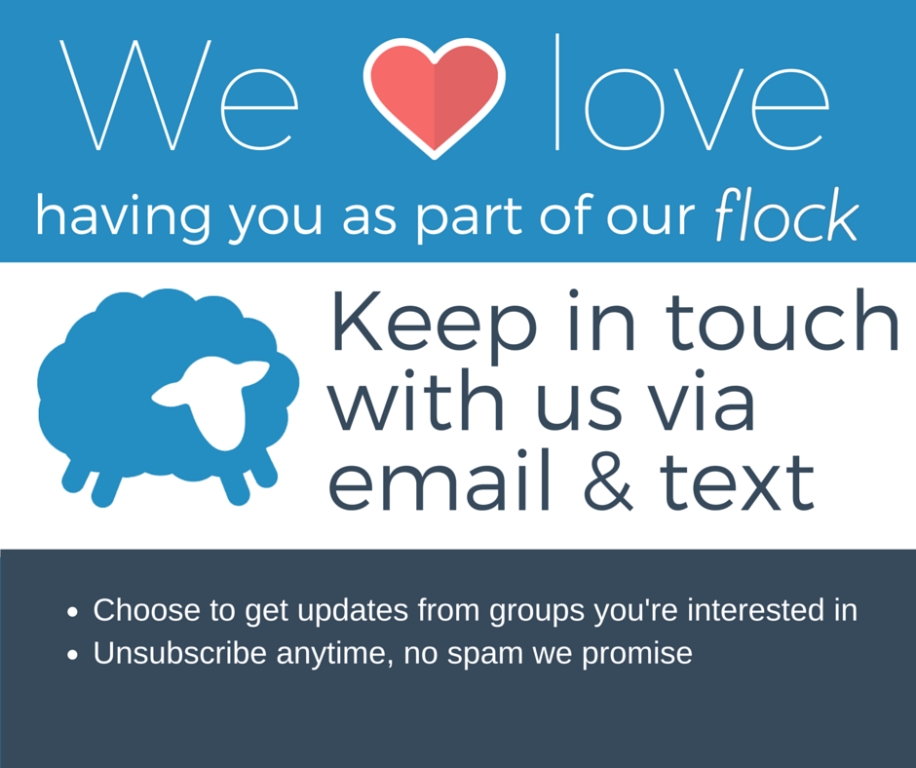 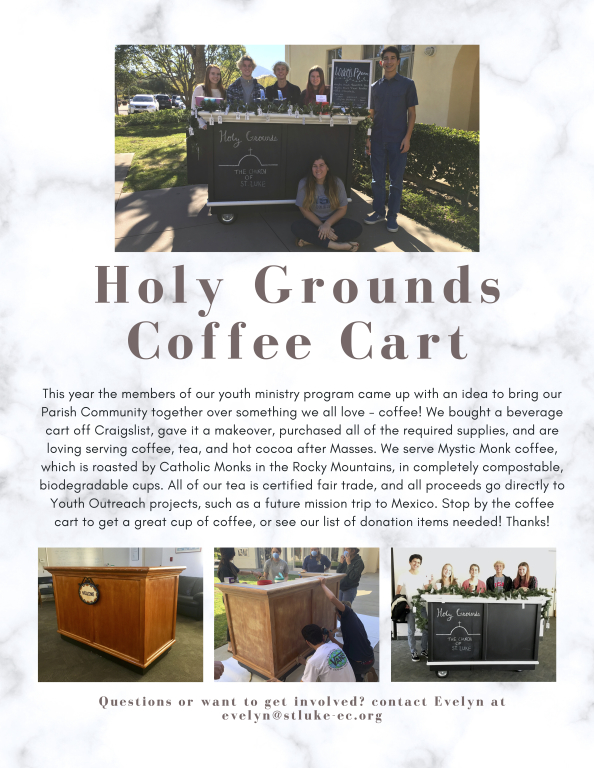 Scrip sales will be offered on the first and last Sunday each month at the 9 AM Mass. Stop by and buy cards for all your needs: gas, groceries, coffee, gifts, and many more. Many cards can be managed directly by you with a St. Luke Family account.

Details and Scrip Order Forms are available at the Scrip table or click the link to download the form.

Our office is closed until further notice because of the coronavirus outbreak. Please call for assistance, Monday - Friday 9:00 am - 4:00 pm, (619) 442-1697. For emergencies, call at any time. Our answering service will help you.

High Schoolers meet every other Sunday, 10:00 AM in front of the church. Check Parish calendar on website for dates. All high schoolers are welcomed.

A Safe Place -- Our Response to Violence

When I Call For Help: A Pastoral Response to Domestic Violence Against Women

Ways you can help